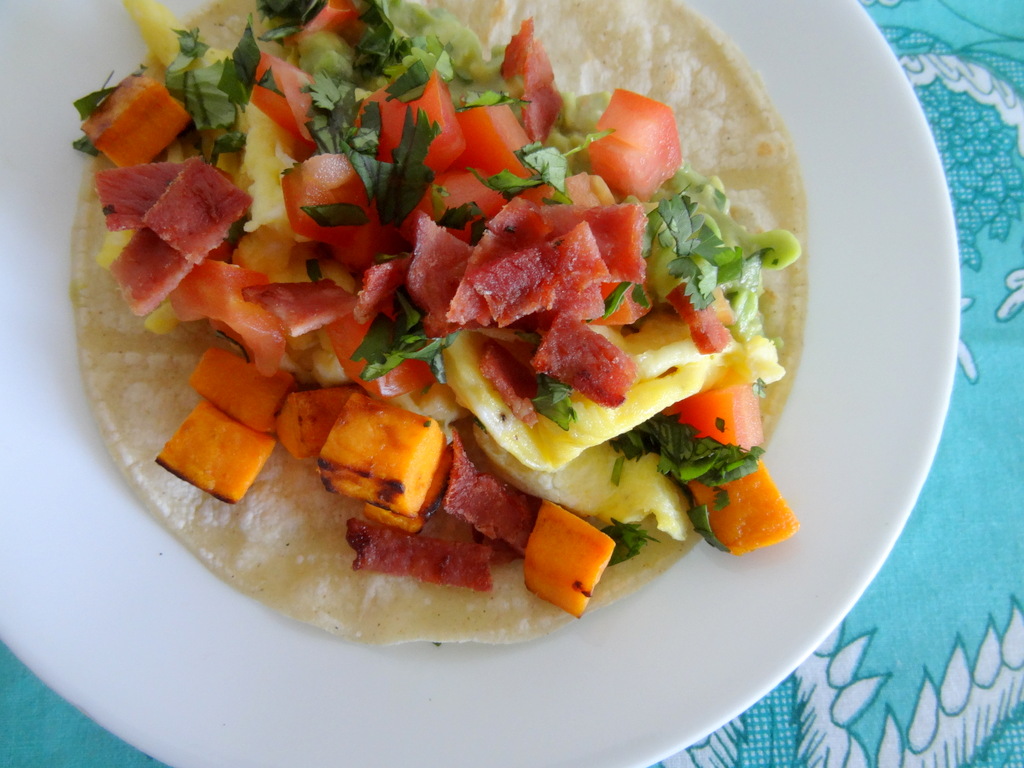 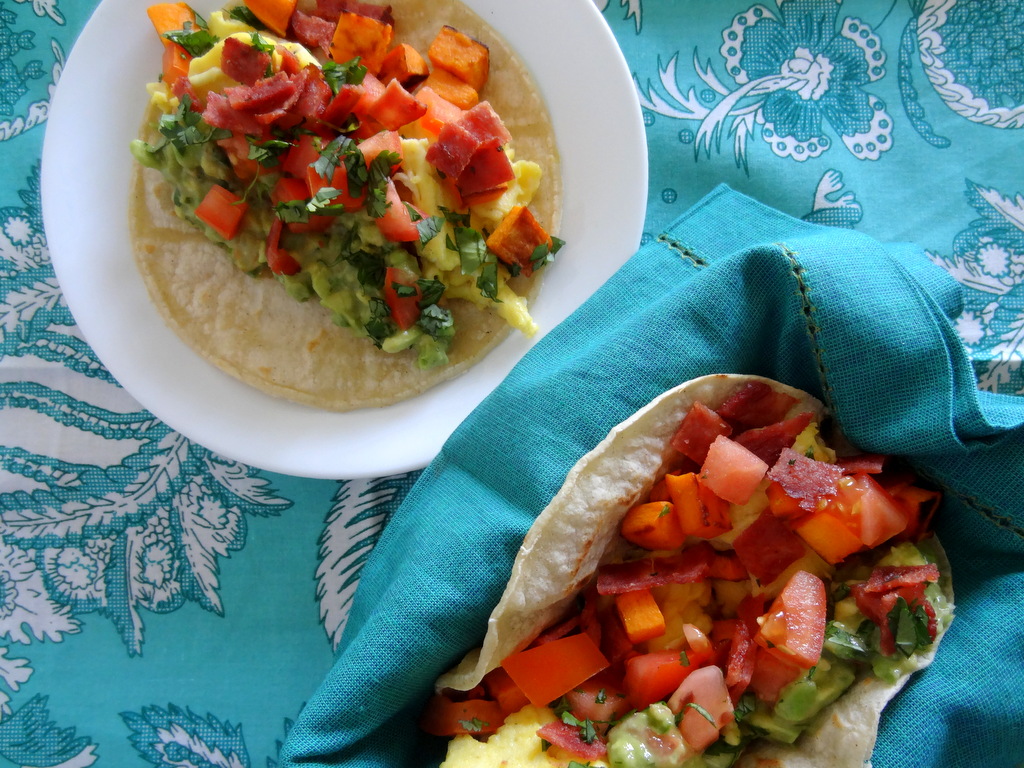 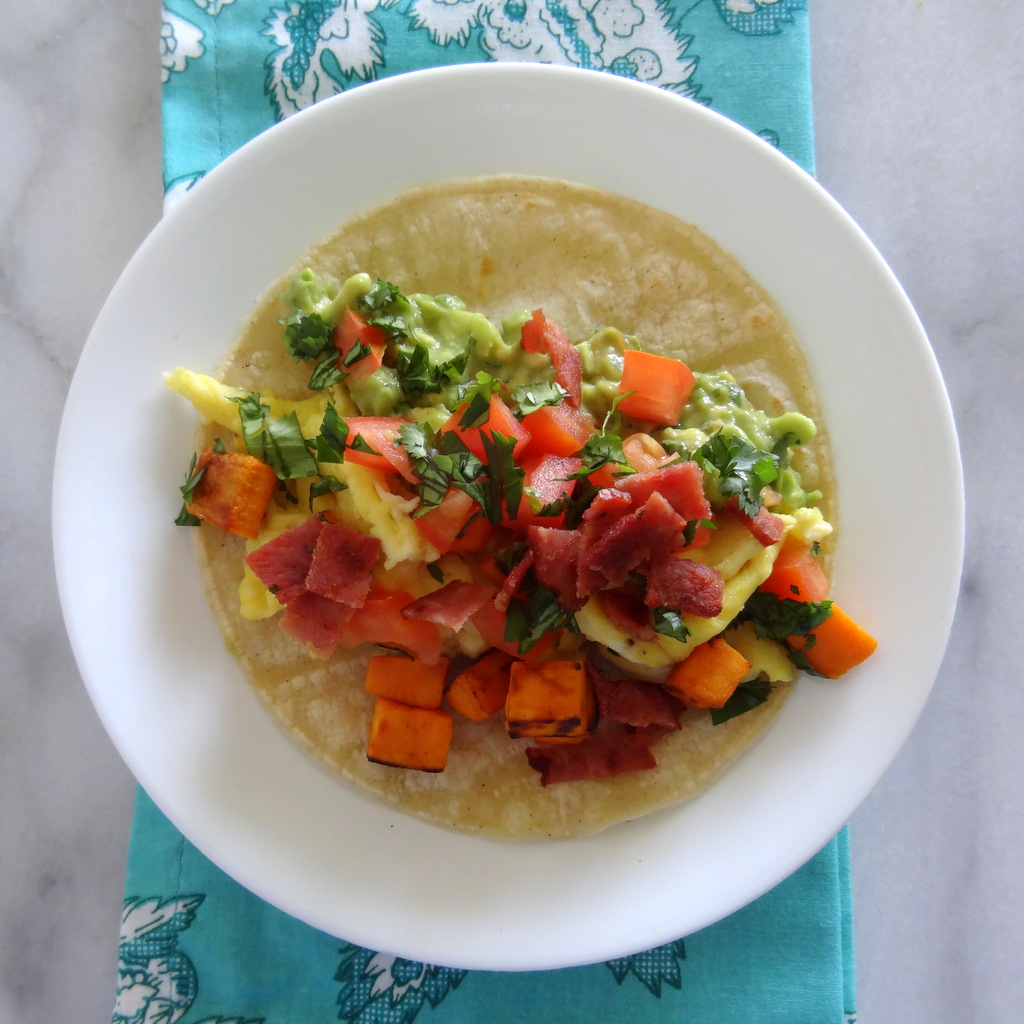 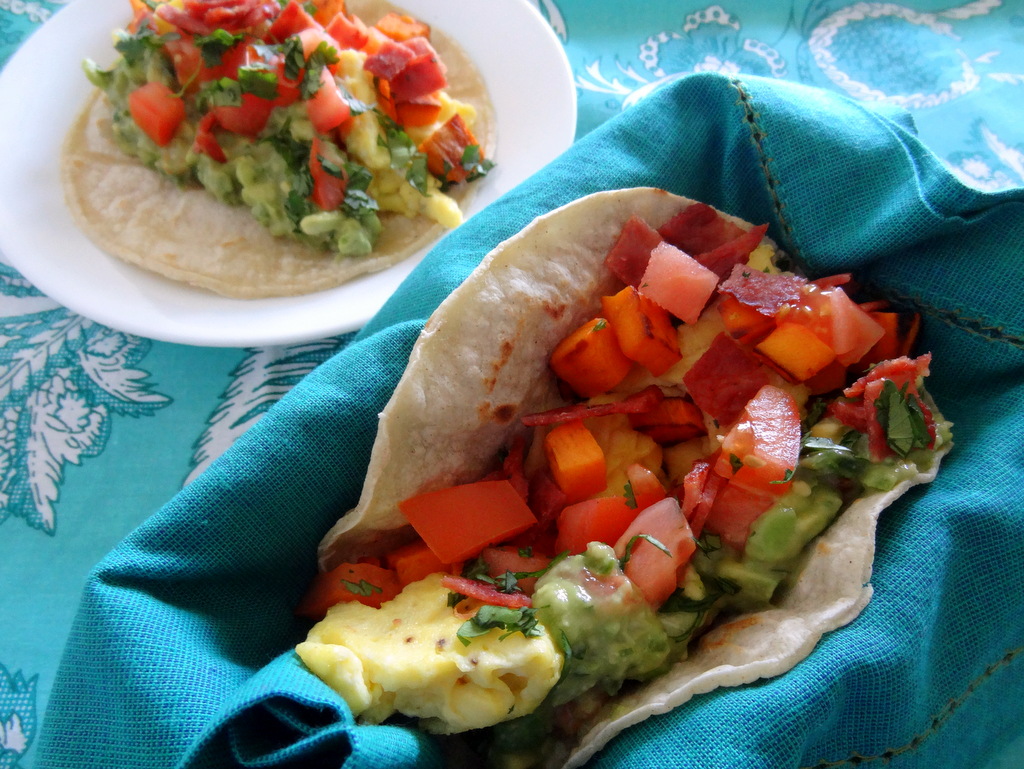 Leave a Reply to Joanna @ Carrot or Cake Cancel reply