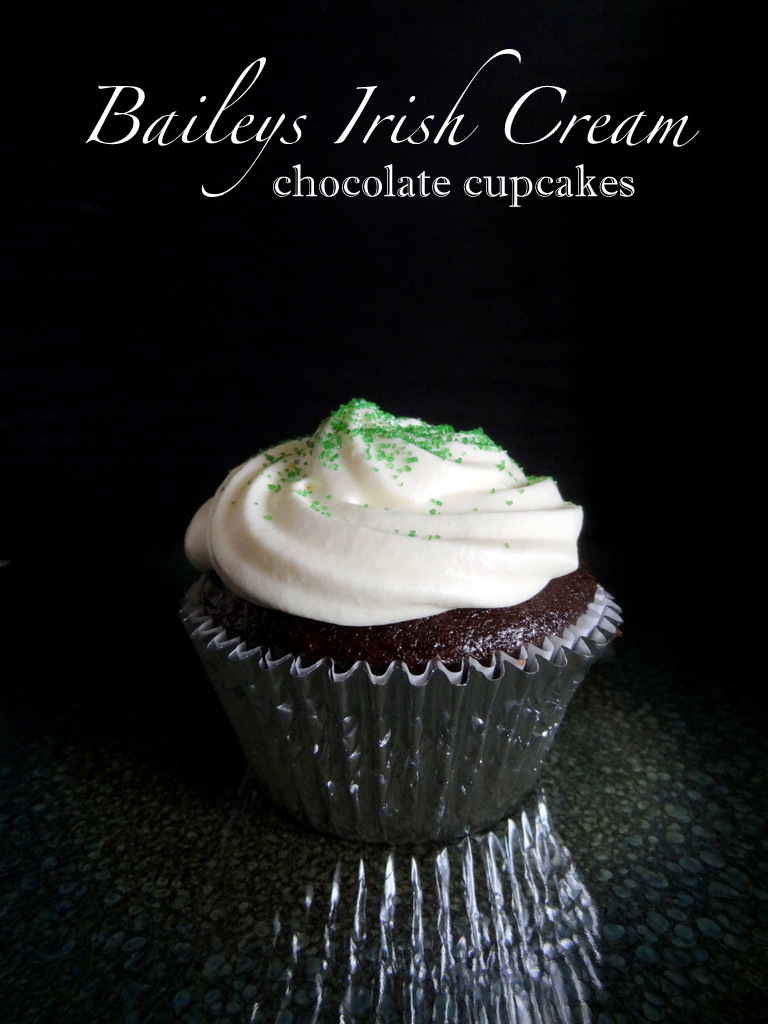 I find it interesting how in different parts of the country, certain holidays or celebrations are a much bigger deal than in other parts. Observation of St. Patrick’s Day, for example, seemed pretty minimal when I was living in California. Granted, college students used it as a reason to party and drink green beer, but since the university I attended was on the quarter system and so St. Patrick’s Day usually fell during final exams, I never really paid much attention to it, and it never caused enough of a commotion to force me to pay attention to it. Cinco de Mayo, however, was pretty big in LA, which I certainly could not ignore the year I lived next to the unofficial Mexican frat off-campus. Whereas Cinco de Mayo is virtually a non-event in places I’ve lived subsequently (Philadelphia and Ann Arbor), St. Patrick’s Day is much bigger. In Philly, I lived within a block of two different Irish pubs, and on St. Patrick’s Day, they actually blocked off the surrounding streets and there was a free bus going from bar to bar throughout the city. In this picture, you can see the crowd overflowing from the pub in front of and around the building, and there’s even a line of port-a-potties for the party-goers! (What do you want to bet that guy wearing the red shirt by the port-a-potties got pinched a lot that day…?)

Although I most likely won’t be getting up early to go to the local Irish restaurant for a traditional Irish breakfast before going to campus next Monday, I’ve started observing St. Patrick’s Day by making these Baileys Irish cream chocolate cupcakes, as well as by actually reading up a bit about St. Patrick himself! I’m sometimes shocked at how little I know about the origins of various holidays, but learning about them late is better than never. Did you know that St. Patrick was actually born in Scotland? He was captured and made a slave in his teens, which was when he first came to Ireland. Although he escaped a number of years later and was reunited with his family in Britain, he eventually returned to Ireland after being ordained as a bishop. St. Patrick’s Day is celebrated on the day of his death.

All right, this has already been a rather lengthy post, so I’ll cut to the chase! These Irish cream chocolate cupcakes are chocolate cake (with Baileys added into the batter before baking) with a center of Baileys chocolate ganache, topped with cream cheese frosting (and green sprinkles, if you’re feeling festive). They’re simple to make and tasty to eat, so enjoy! 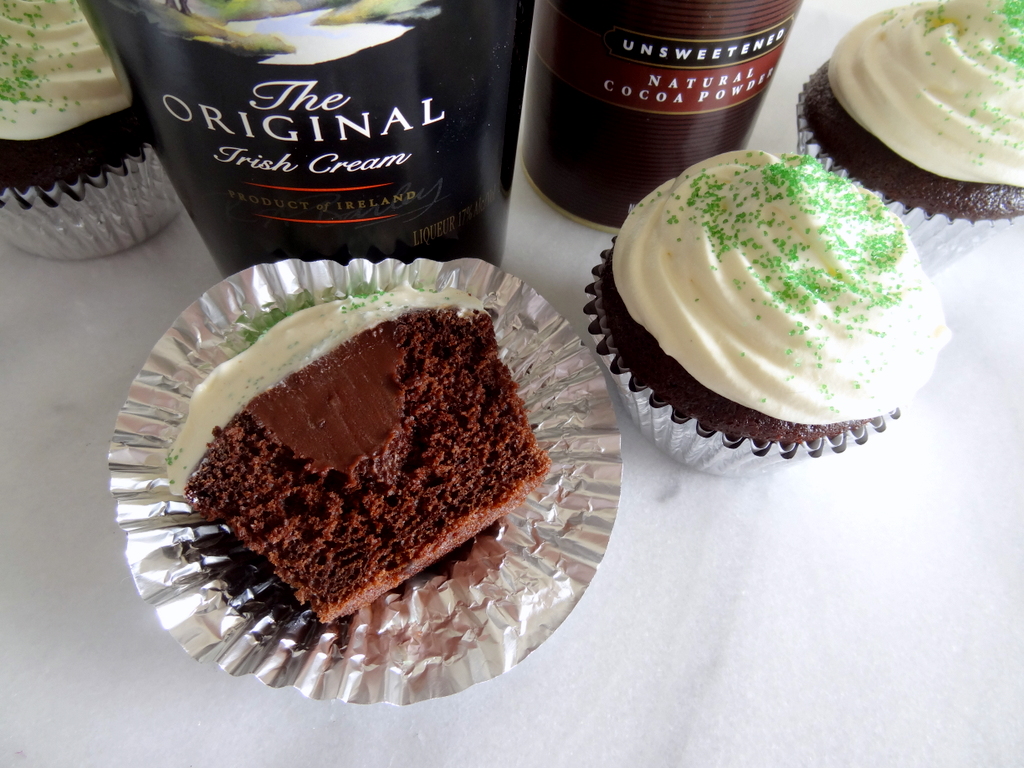 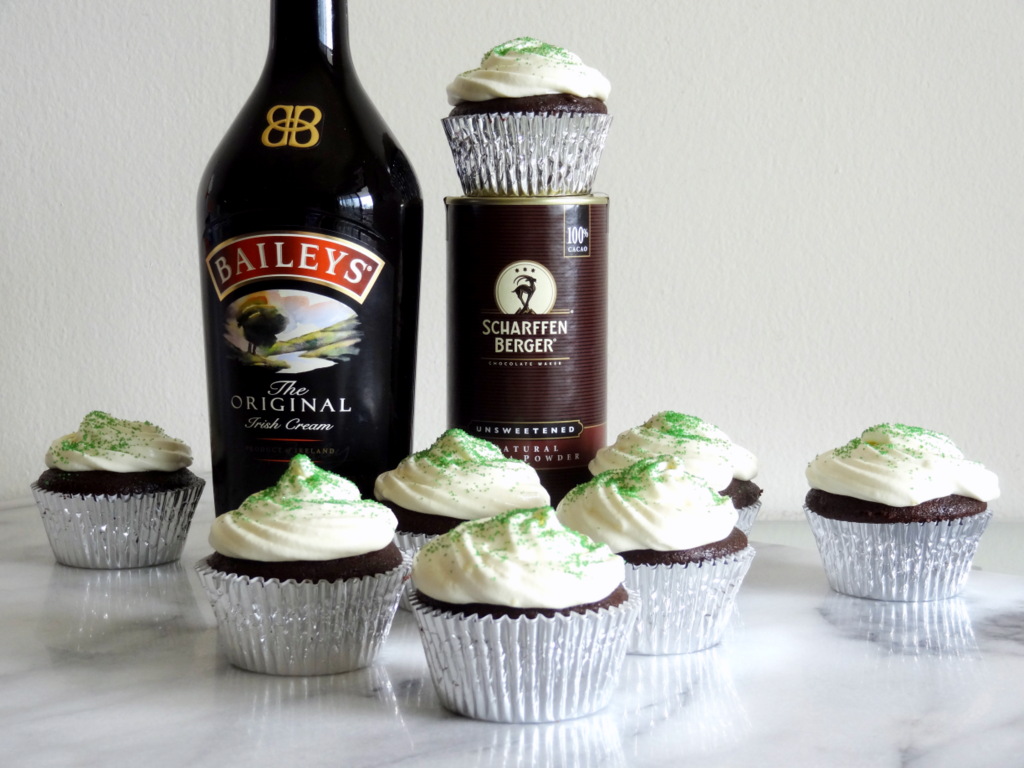 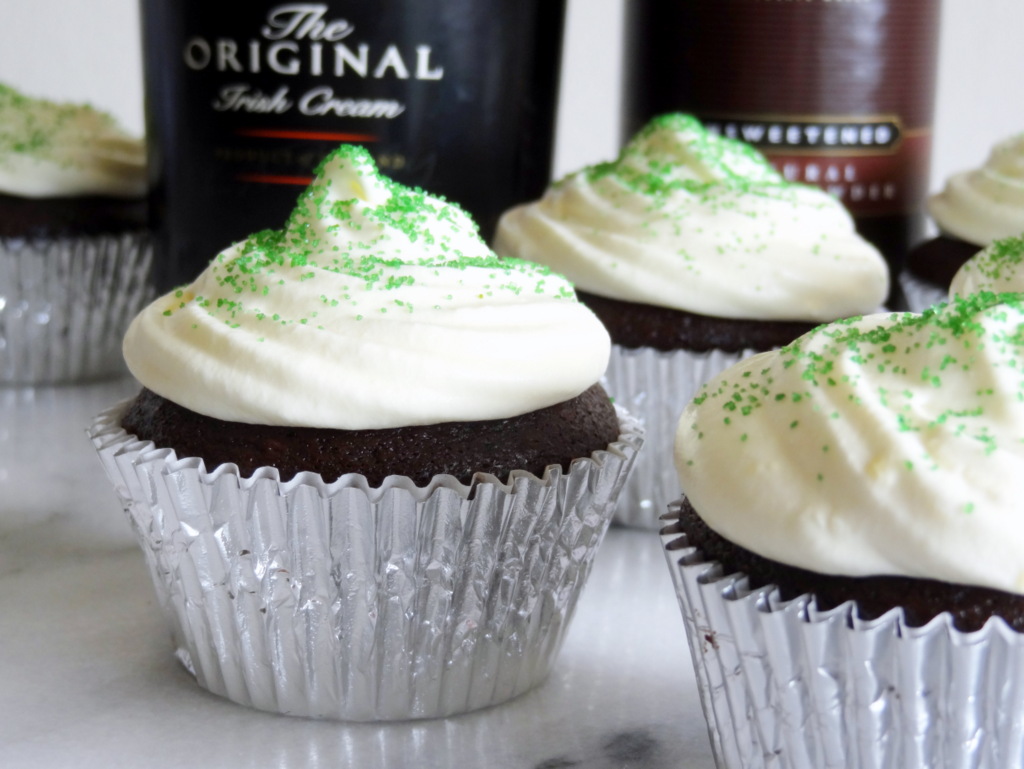