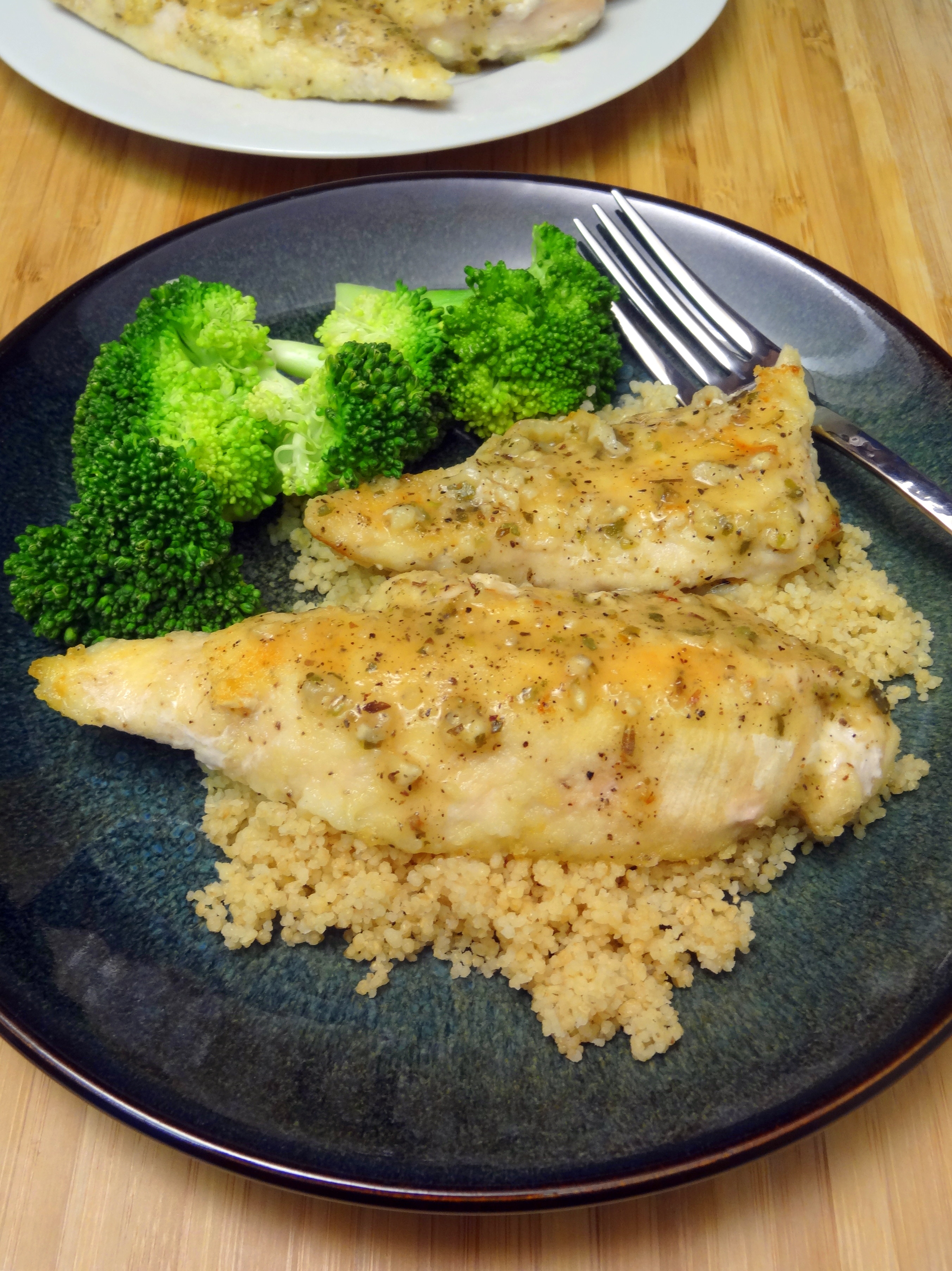 Lemon chicken is one of those quick and tasty dishes that you can often throw together without much planning ahead, as was the case for us this holiday weekend. We had planned to go to a certain restaurant in town for dinner, but shortly beforehand decided to check the online reviews. They were…uh, not so good:

So we decided to stay home. I mean, come on. Food is supposed to be pleasurable, not a chore (and certainly not a risk) to eat. Since we hadn’t planned to eat at home, I had to make do with what was already in the fridge. This lemon chicken was the perfect option.

And hey, there was no metal in it, we didn’t get food poisoning, and it was, in fact, quite pleasurable. 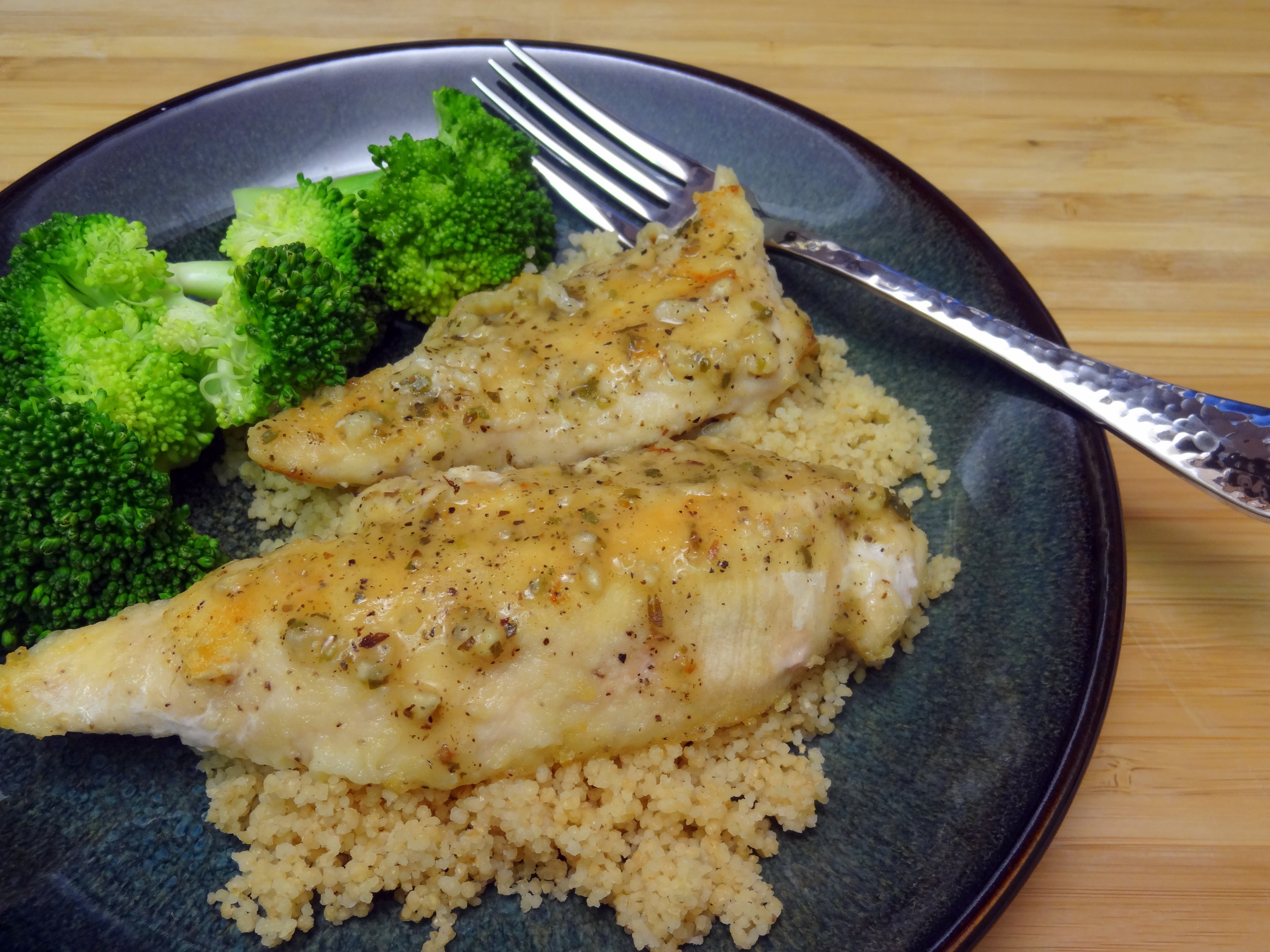 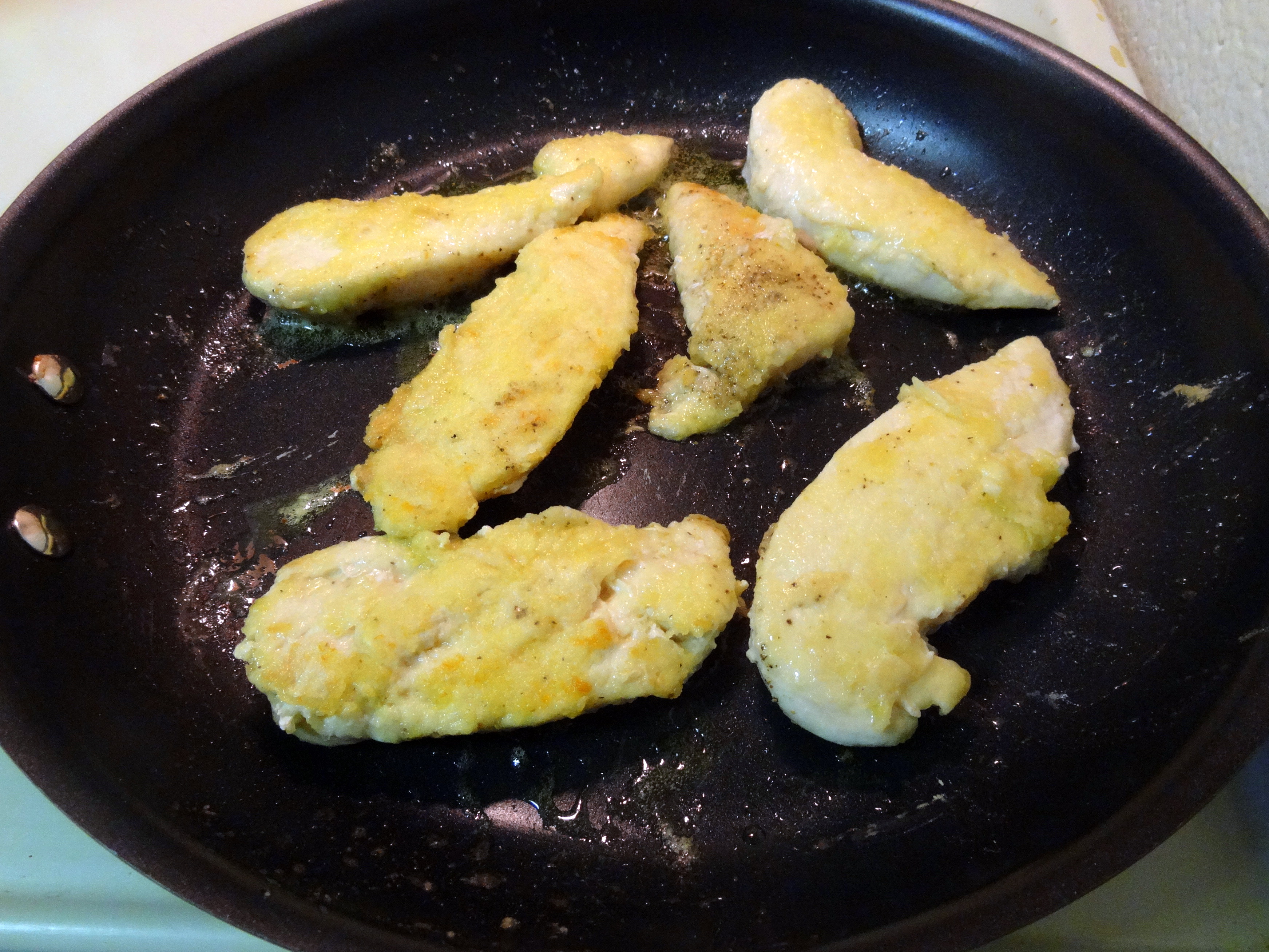