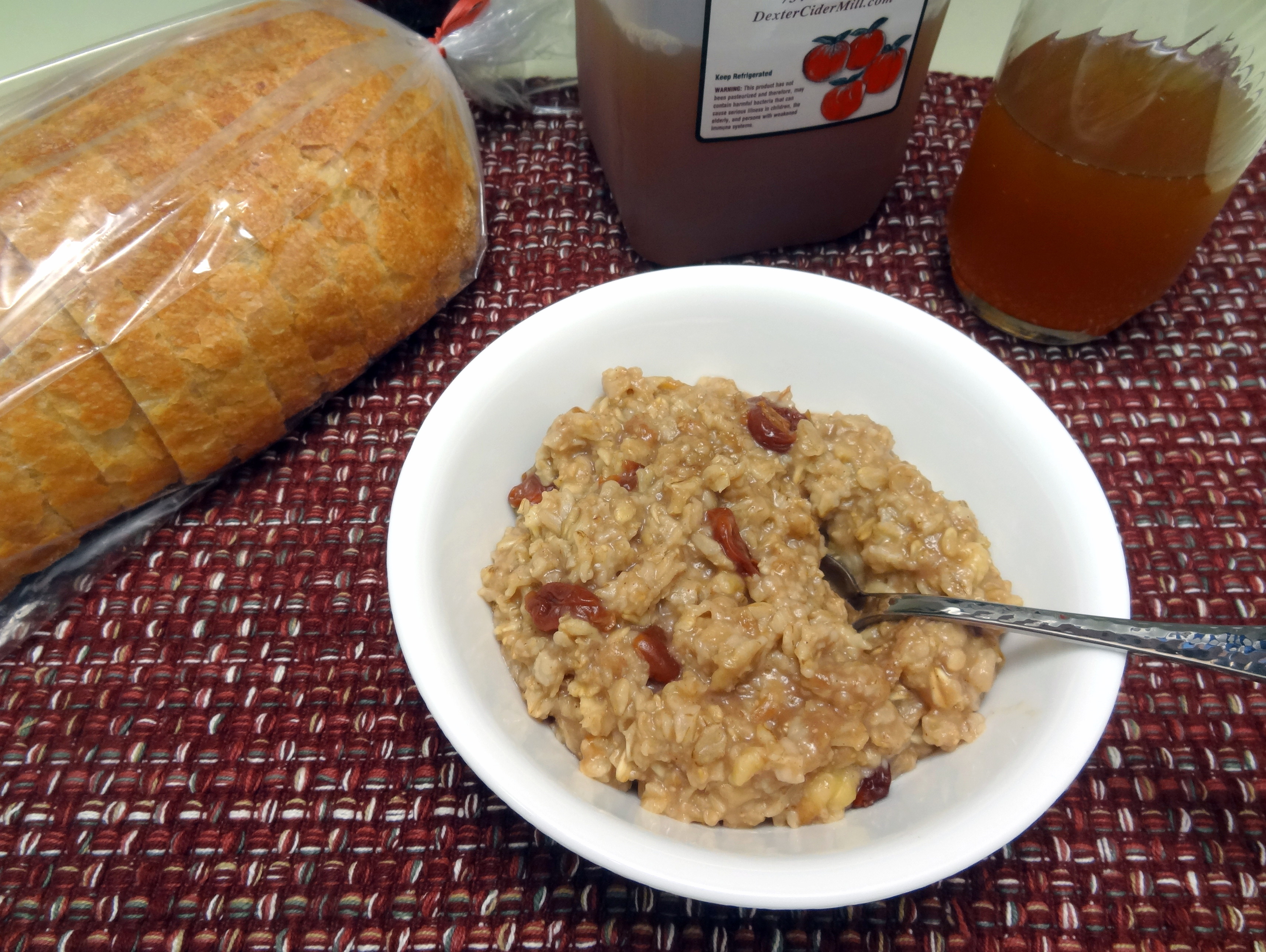 I go through phases of what I like to eat for breakfast. Back in high school, after my yogurt and Cheerios phase ran its course, my mom showed me how to make oatmeal from scratch and that became my breakfast of choice for the next year and a half until college. By senior year of college, I was back to oatmeal, then off again the two years after graduation. Then there was my first semester in grad school, when I’m pretty sure oatmeal accounted for at least half of my meals, regardless of time of day. It’s such a basic yet filling food, and I’m always surprised at how many people think it involves too much effort to be part of a quick morning routine—it really doesn’t take much effort at all. Sure, there’s instant oatmeal, but this is just so much tastier (and heartier!) and only takes a couple more minutes! 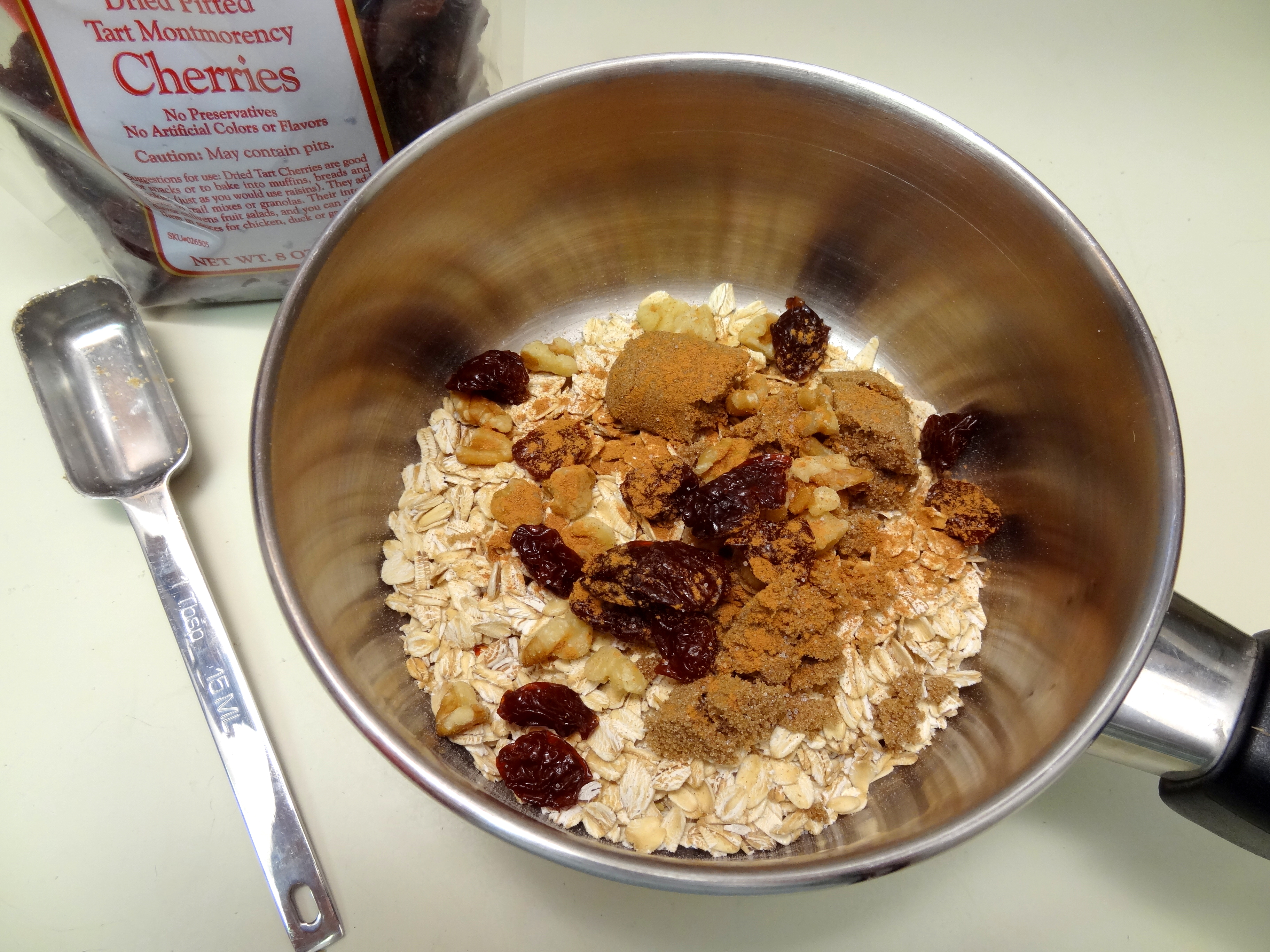 This recipe can easily be doubled (or tripled, or quadrupled, etc.). My boyfriend says that before we met, he would often make homemade oatmeal for breakfast, but I have yet to see him make any such attempt. He claims that I “just make it so much better” than he does. I’m still undecided if this is genuine praise or an attempt to weasel his way out of making breakfast himself, but for the sake of maintaining harmony (and my cooking ego), let’s go with the former. 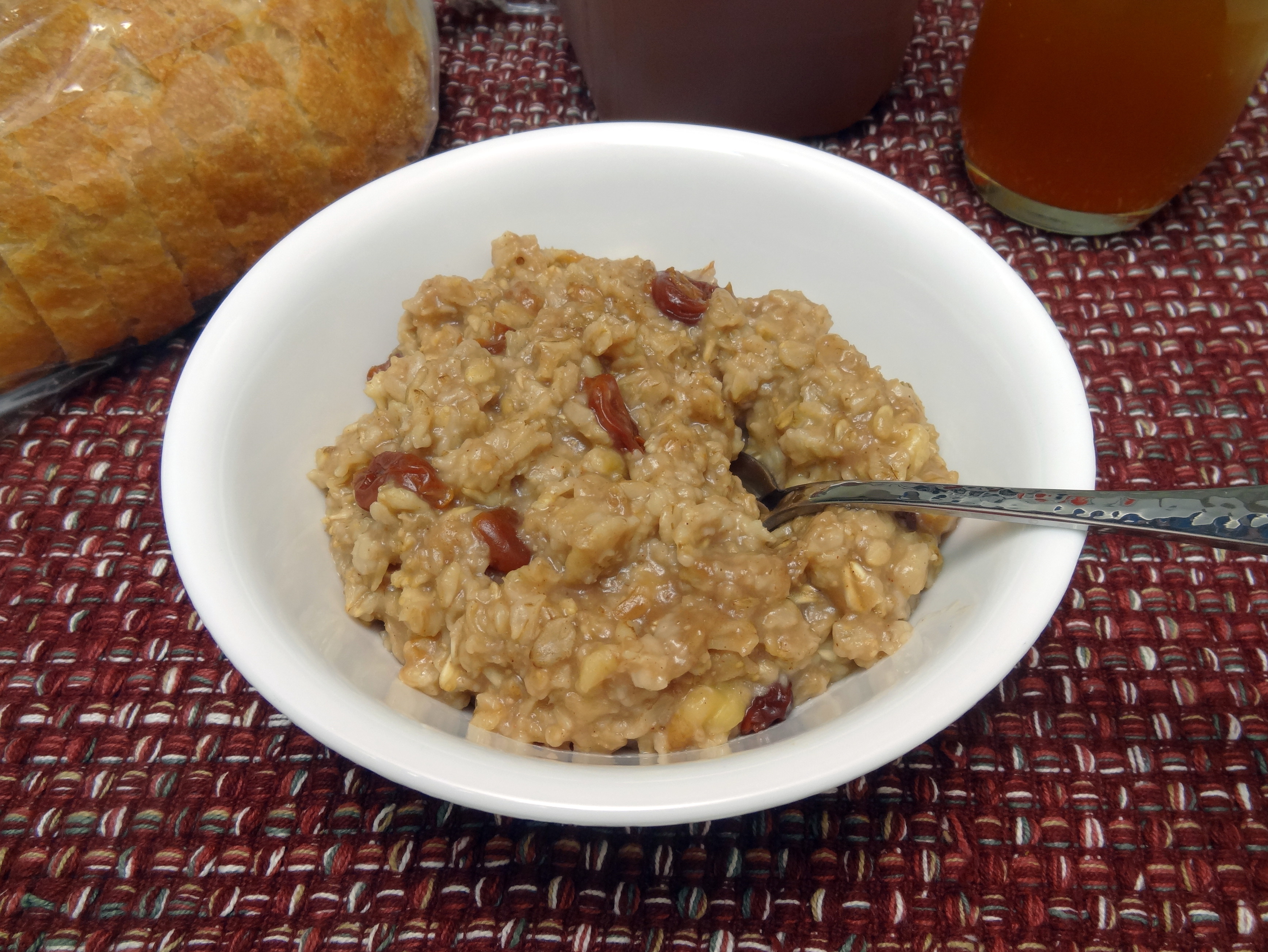